How to Teach a Dog to Lie Down for Line Brushing 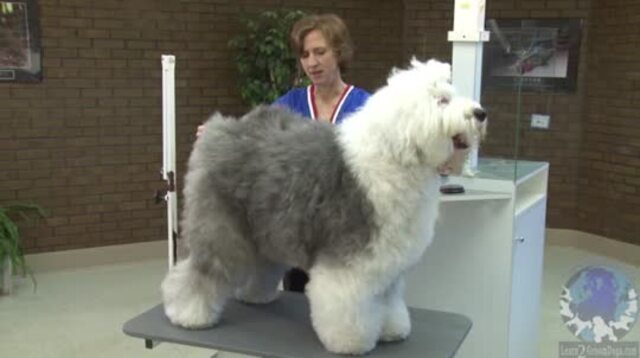 In this Spotlight Session, Jeri Hoppe demonstrates how to teach a dog to lie down for line brushing. 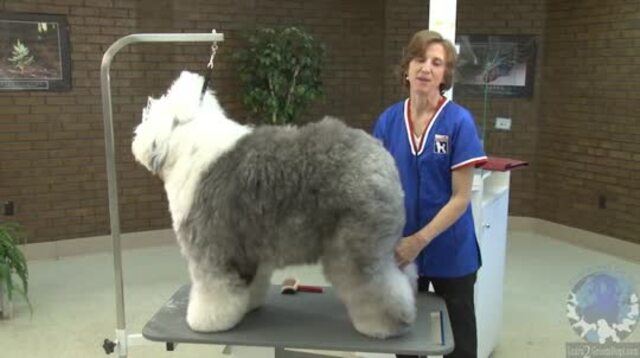 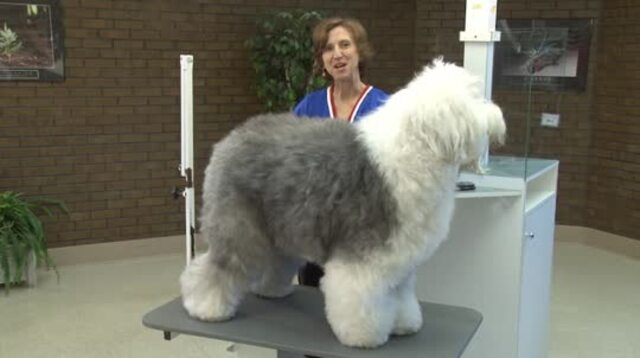