Salvage Decisions on a Matted Dog

This video content is exclusively for Learn2GroomDogs members.
To watch the full video, either Login or Explore Membership today!
Video DescriptionAbout Amy Triezenberg

This Spotlight Session is from the Full Length Video: How to give an Attractive Haircut on a Matted Dog without Losing Time 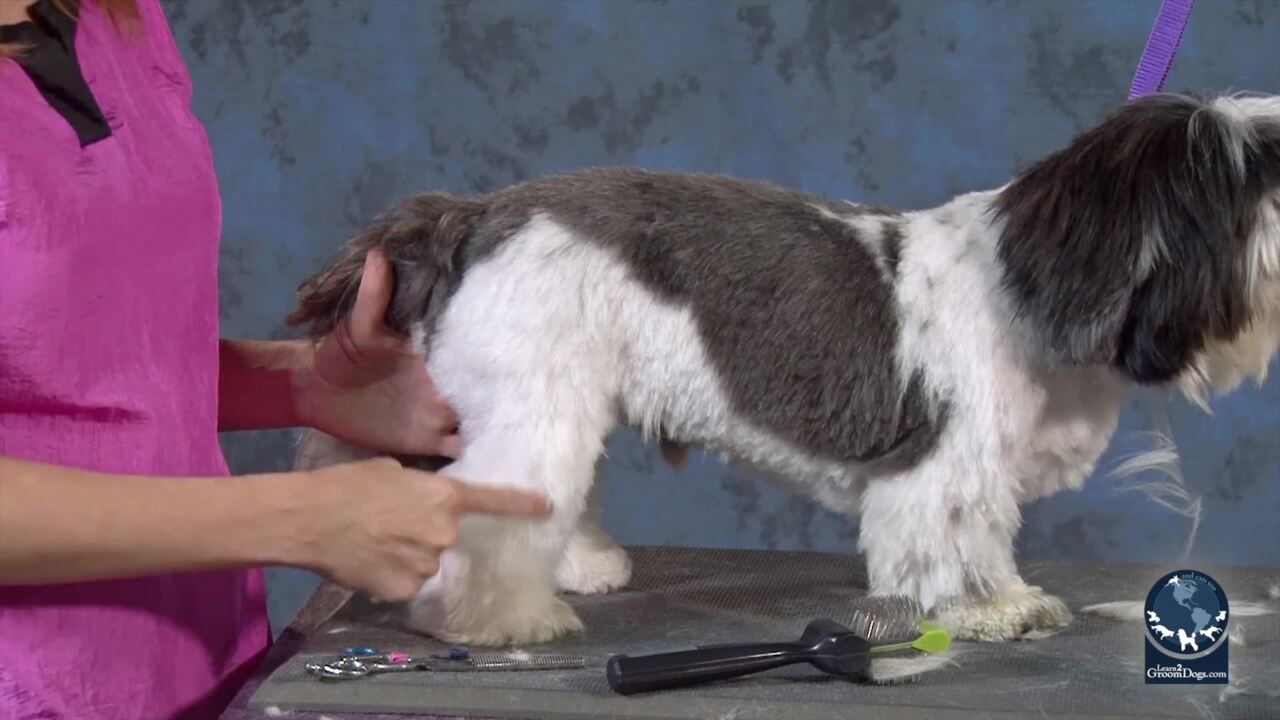 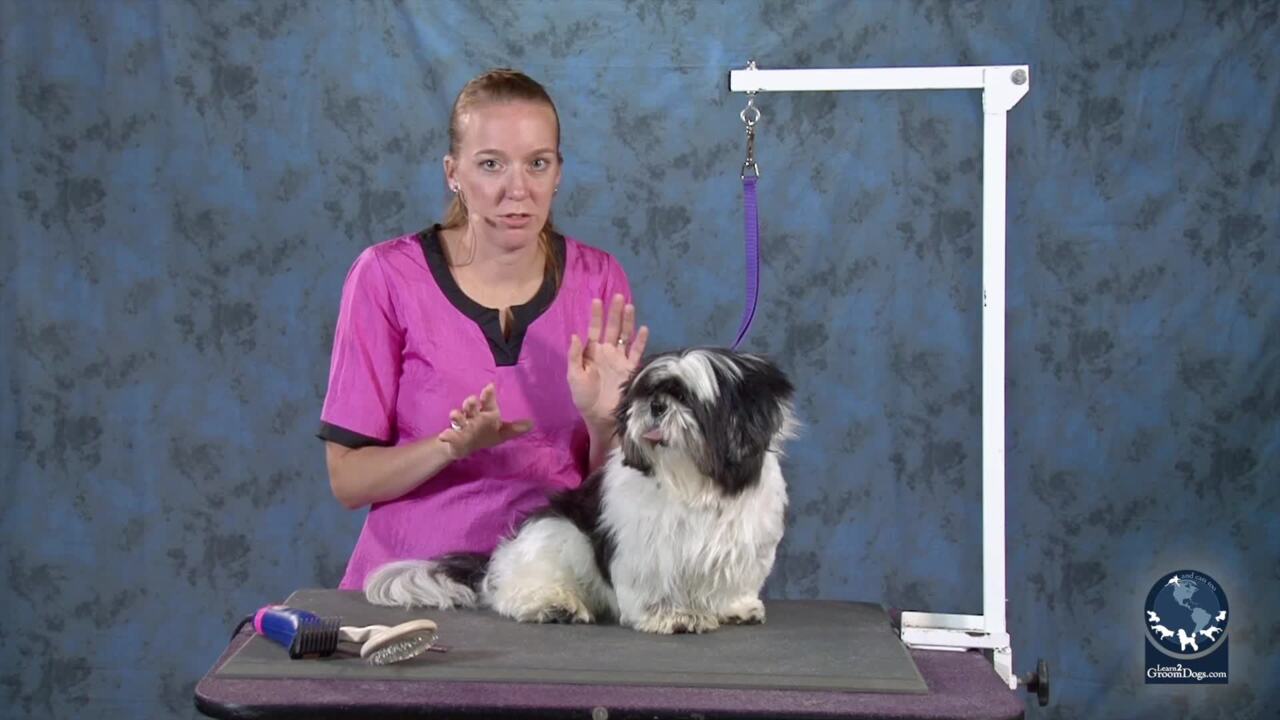 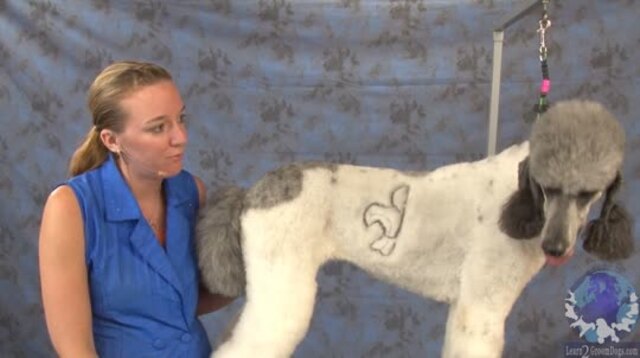