Jonathan David has had a very diverse career in the dog world. From a young age, he began in the show ring breeding and exhibiting multiple breeds. A graduate of the Nash Academy Of Animal Arts, Jonathan had a very successful five-year grooming competition career. Jonathan has been the recipient of multiple scissoring awards, multiple Best All-Around Groomer awards, and Best In Show earning him a position on Groomteam USA in 2008 and 2009. Desiring to take his career further, Jonathan was a contestant on Animal Planets “Groomer Has It” Season 1 and has been featured as a grooming expert on multiple Animal Planet television shows including “Dogs 101”, “Cats 101” and “America’s Cutest Dog.” Jonathan has also been featured as a pet expert on many American television programs including ABC’s “The View” and before moving to Florida he owned and operated a very successful mobile grooming business in NYC boasting a long list of celebrity clientele. He has also been the recipient of multiple Barkleigh Honors Awards for Speaker Of The Year, Judge Of The Year, and Journalist Of The Year. Currently, Jonathan lives in South Florida where he owns and operates his newest mobile grooming business and he is a brand ambassador for Kenchii Shears. 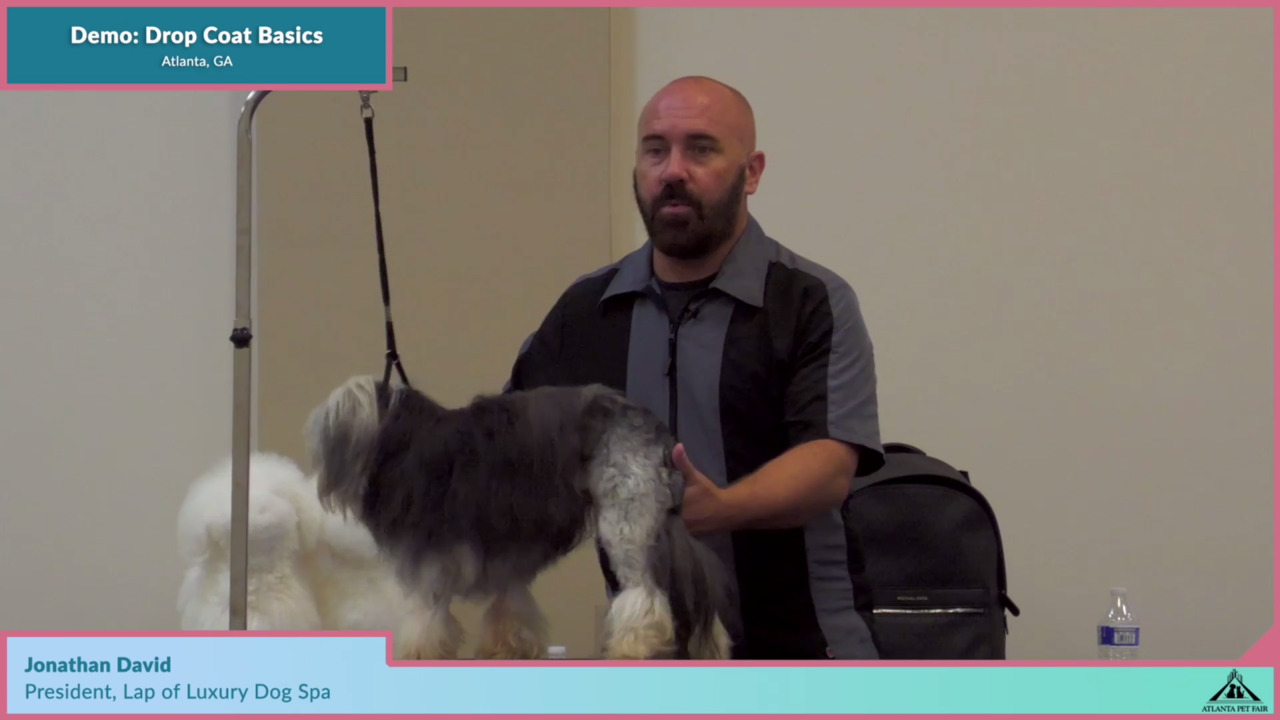 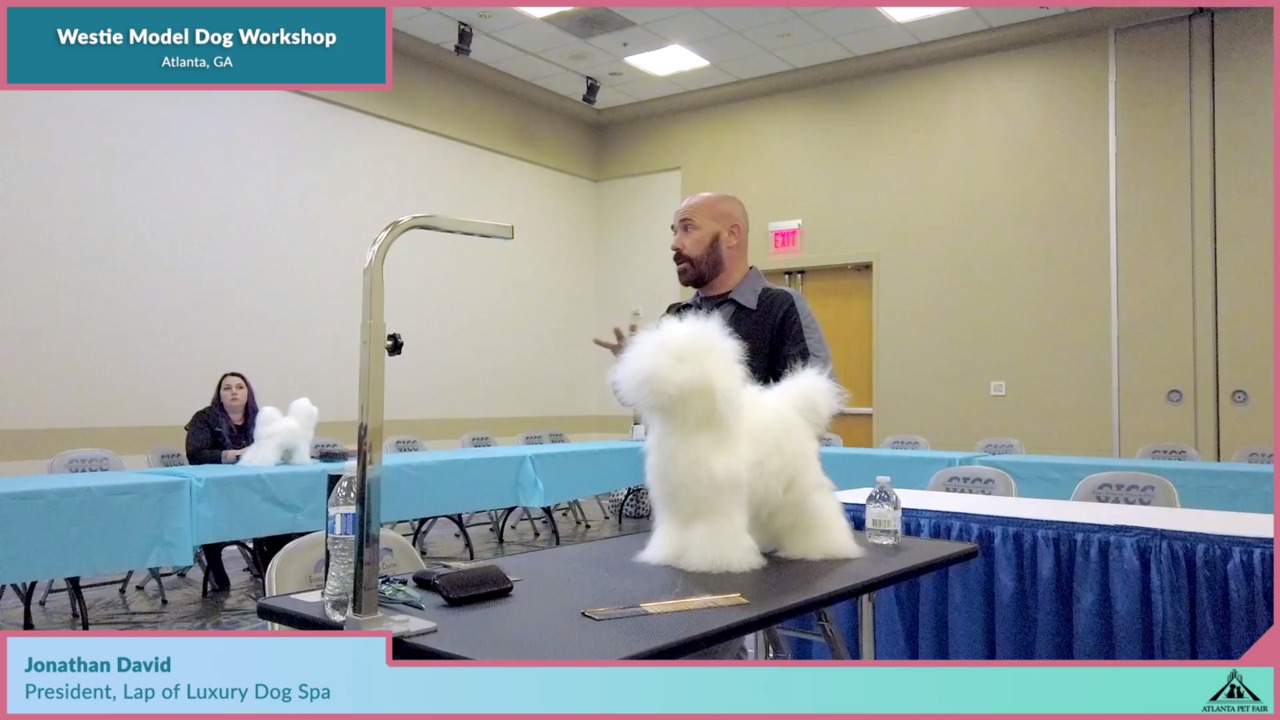