Victor Rosado is a valued part of the industry as being one of the top groomers, active speakers, coaches, and presenters that we have worldwide. He has done numerous judging assignments in most continents for more than 10 years in both Dog Championship Dog Shows and Grooming Competitions with a record of judging at main expos showing a combination of experience and constant formation.
As a grooming competitor, Victor has won multiple “Best In Show” and “Best All Around” with more than 100 awards in Sporting, Handstripping, Scissored Breeds, and Poodles Tournaments combined. He was the World Grooming Gold Team Champion in Belgium 2017 and a GroomTeam Travel member for 2017 and 2020. He was ranked as the #1 Groomer in the United States for 2017 and was ranked in the top 3 spots consecutively for 5 years.

Victor is an All Breeds International FCI Conformation licensed Dog Show Judge and a European Grooming Association All Rounder EGA Judge. He is a Double Master Groomer & Affiliate for IPG International Professional Groomers in Latin America, the owner of Davis Puerto Rico wholesale company and EDUGROOM educational series.
He is a member of the American Spaniel Club, breeder, exhibitor, and specialist of American Cocker Spaniels for more than 25 years under the registered kennel name Showstar. He has bred champions, grand champions, and international champions including multiple Best In Show winners in multiple countries and top-ranked dogs in multiple countries in both AKC and FCI. 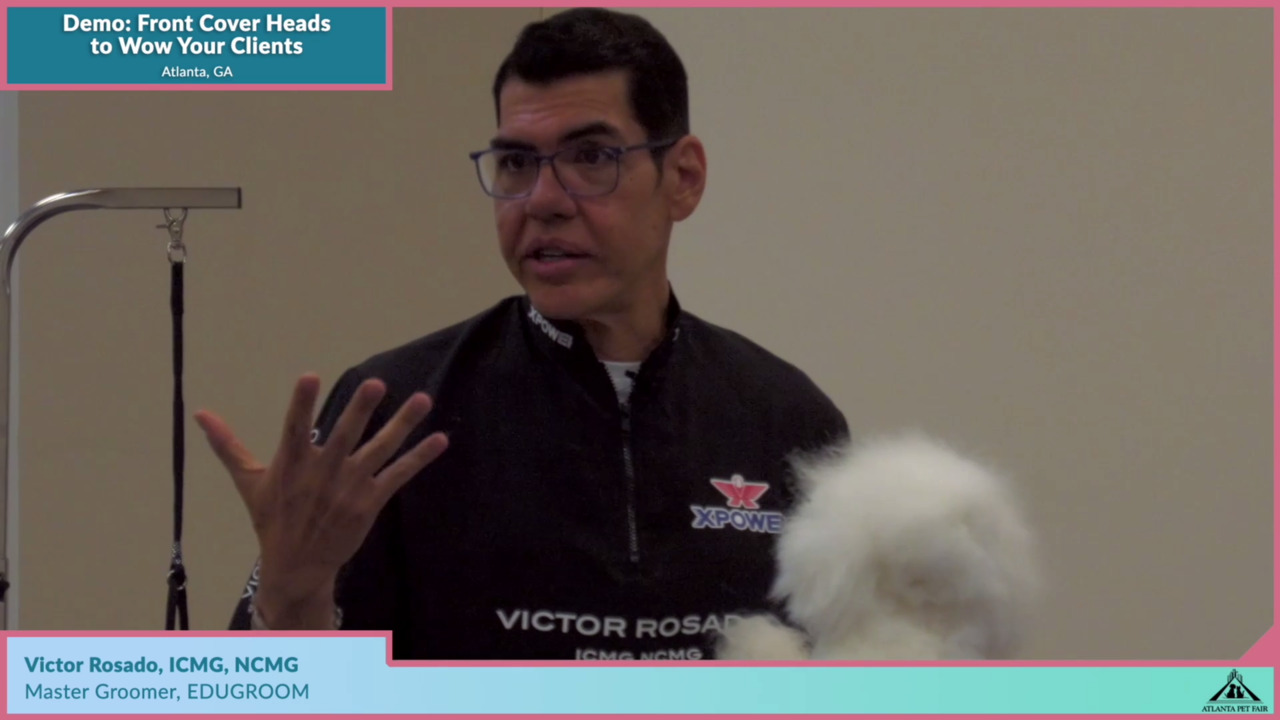 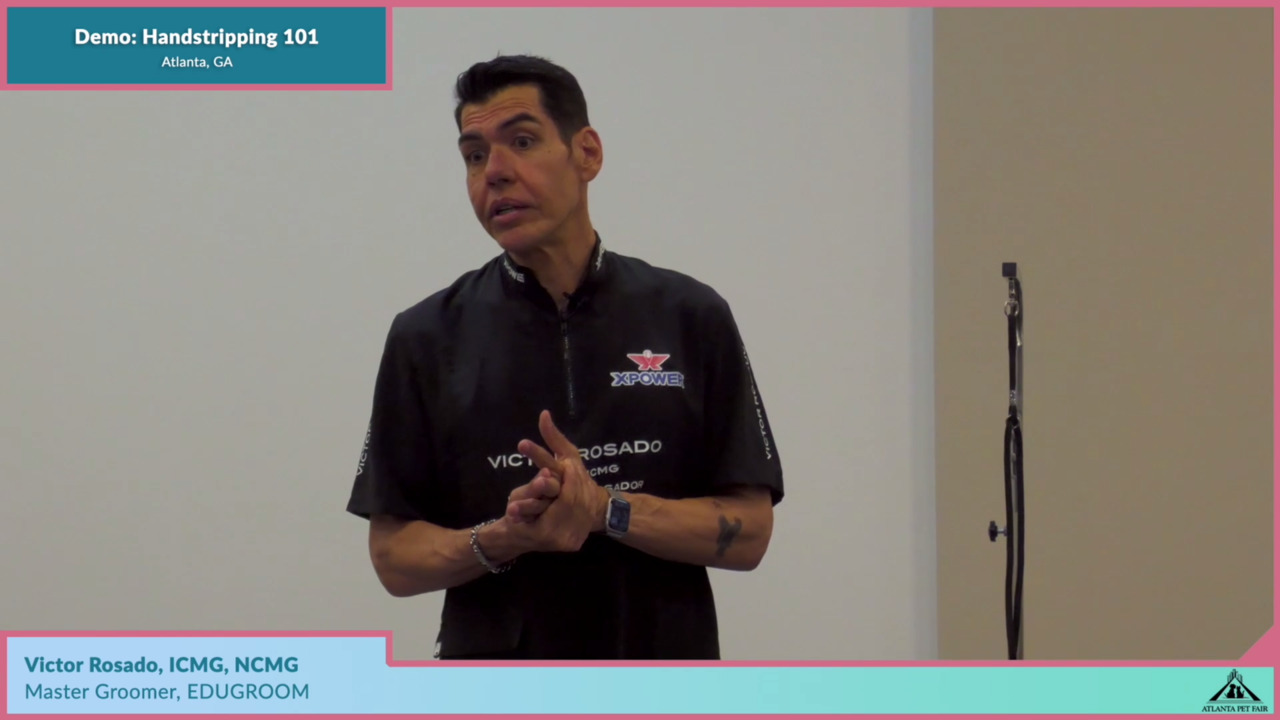 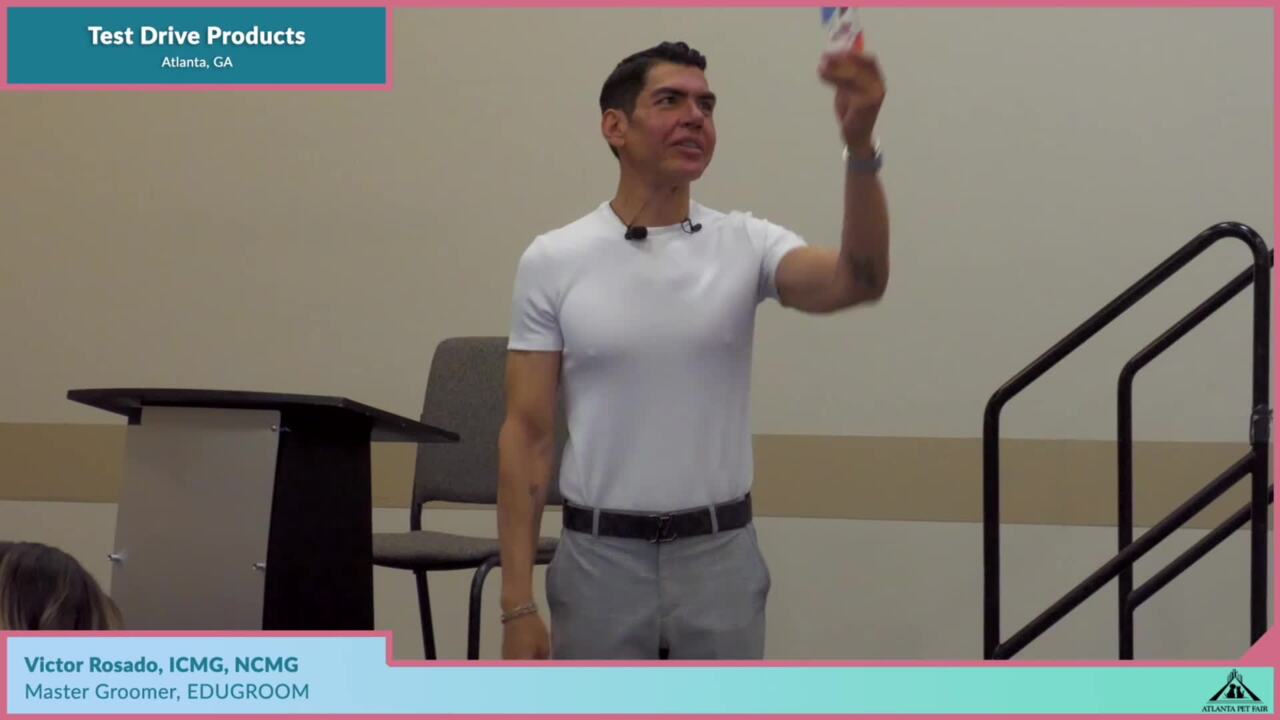