All Videos \ Back To Filtered Search \ Speed & Efficiency – Creating an Adorable Trim on a Shih Tzu in 45 Minutes: Start to Finish

Speed & Efficiency – Creating an Adorable Trim on a Shih Tzu in 45 Minutes: Start to Finish

Are you mystified by stylists that can do 10, 12, or even 14 dogs a day? If that’s you, this lesson is for you! This is speed grooming at its finest. Suesan Watson shows you how to bathe, dry, and trim this charming little 9 month old Shih Tzu puppy. And she does it in less than 45 minutes! Sue calls this a ‘Panda trim. We just call it CUTE! See how she speeds her way through this entire grooming process. What we notice as she works with the dog, she never seems overly rushed, the puppy even gives her a soft little kiss through the grooming process.

If you are looking to increase your daily productivity, this is a great lesson. In the pet grooming business, time is money. Sue shows you how to make the most of that time!

• How to bathe a small dog in less than 5 minutes.

• How to get a Shih Tzu dry in less than 8 minutes.

• How a Happy Hoodie can help.

• An efficient grooming routine in action.

• The most important thing with speed grooming. 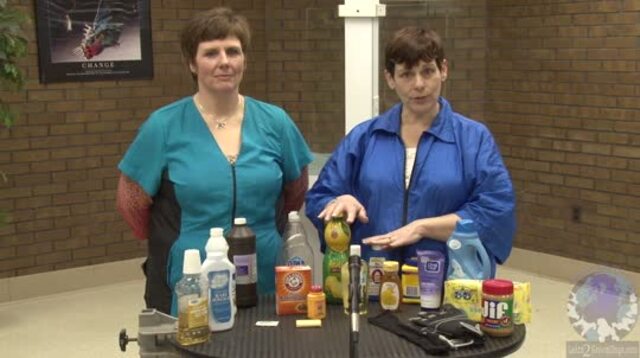 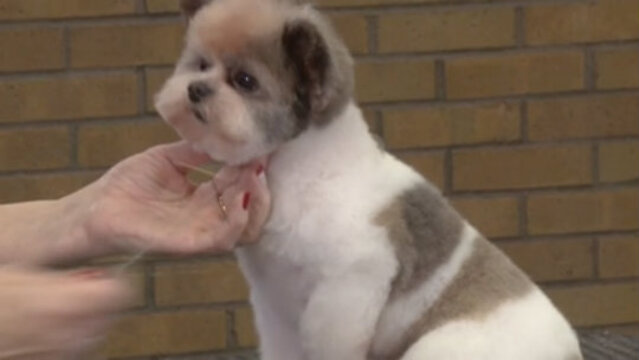 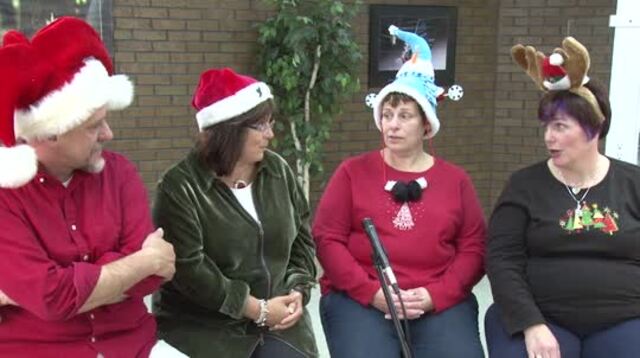