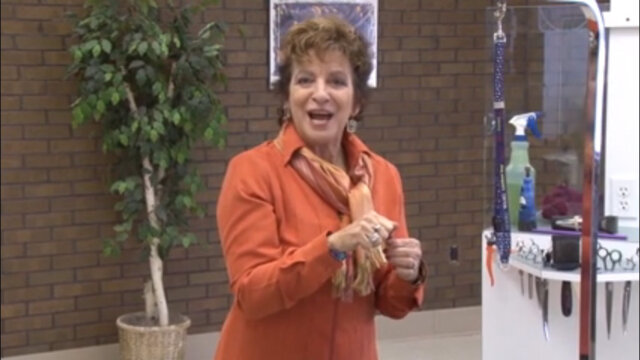 In this Spotlight Session Linda Claflin-Phelps has some special tips that can help even a nervous Rottweiler relax on the grooming table.  Linda takes time to read this dog’s body language and work with the pet’s apprehension to help earn its confidence. By taking the time to set the proper tone with the pet, Linda is going to have a more cooperative client and the pet is going to have a more positive grooming experience. 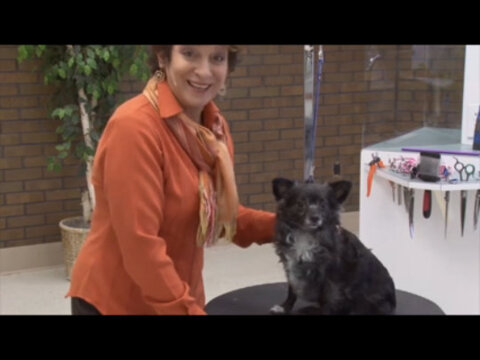 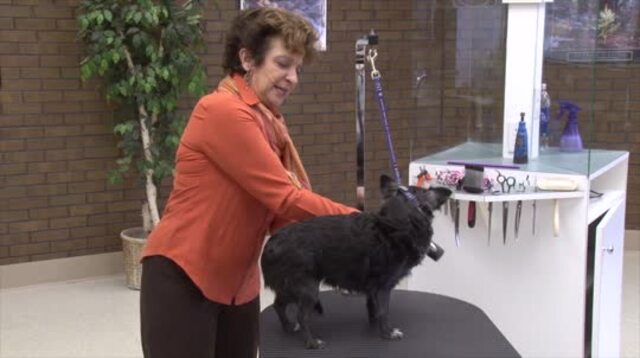 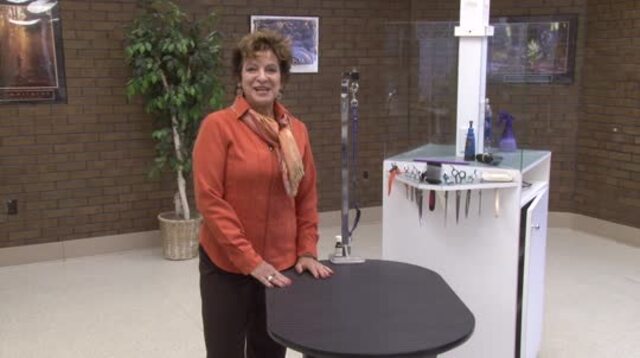