All Videos \ Back To Filtered Search \ Yorkie with a Round Head

Yorkie with a Round Head

This is a preview of a Learn2GroomDogs.com Video.
To watch the full video, either Login or Explore Membership today!
Video DescriptionAbout Kendra Otto

The round head style is one we all do over and over again in our salons. It’s one of the most popular head styles we do as pet stylists. In this lesson, Kendra focuses just on the head of this cute Yorkie. She shows you how to get the look with a little clipper work and a lot of thinning shear trimming. The camera work is so tight, you feel like you are standing right next to Kendra as she does the trim! You’ll see every detail up close and personal. 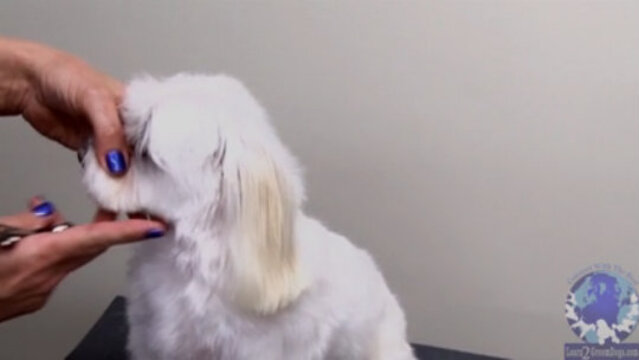 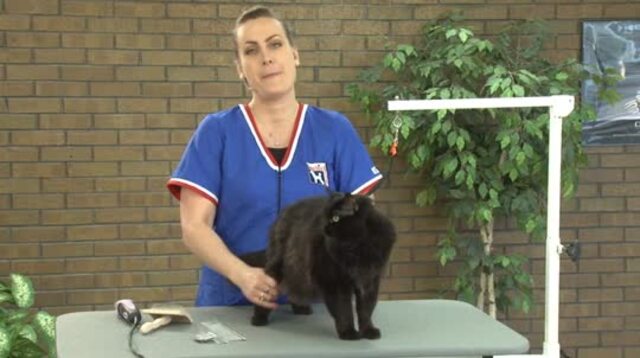 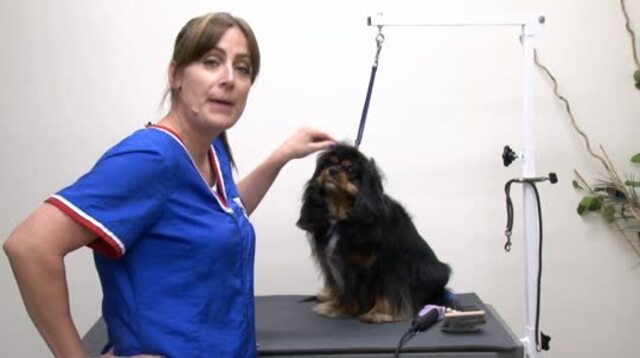