Debbie Beckwith directed and taught at the Southern Institute of Pet Grooming for 20 years. In 2011, she returned to business operation and opened Southern Comfort Groom and Board in South Carolina, which features grooming, styling, and pet boarding.
Debbie has had many career highlights since entering the ring in 1979. She has multiple Best All Around contest wins, was an Intergoom Creative Stylist Champion, and was a GroomTeam member in 1992 in Milan, Italy. Ms. Beckwith won the Clipper Vac Championship Title at GroomExpo in 1997. Though now retired from grooming competition, she was a versatile competitor.
Debbie served on the board of Professional Pet Groomers Certification (PPGC) Inc. She was instrumental in developing the testing methods still used today. She also served as a Certifier for many years.

Debbie is a well-known grooming contest judge, speaker, and is a published writer for trade magazines. She enjoyed a radio spot on Pet Talk, an NPR program broadcast from Clemson University. A recognized AKC Lure Coursing Judge, Debbie, her daughters, and son also enjoy competing in AKC Conformation and Performance events with Sighthounds, Australian Terriers, and Border Collies. 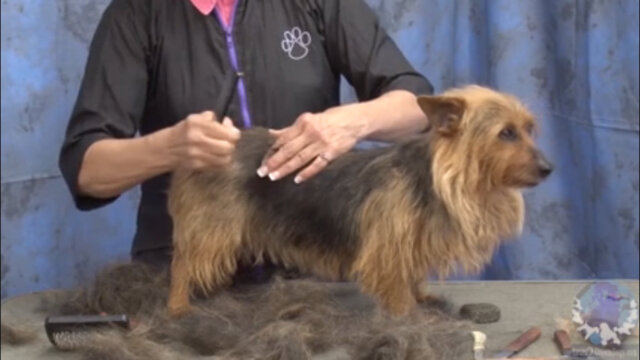 Finger Plucking a Harsh Jacket on an Australian Terrier 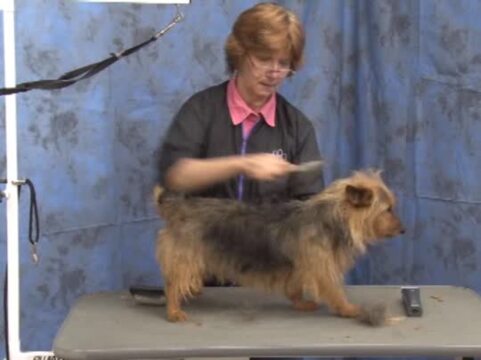 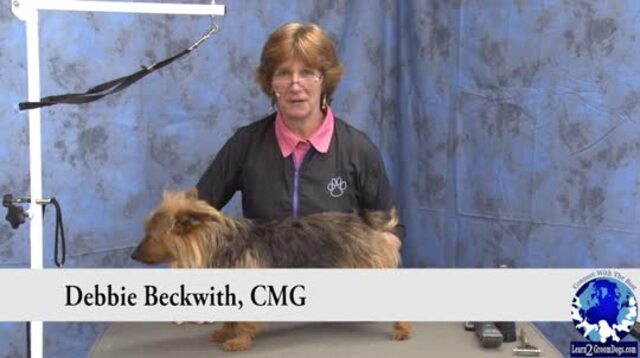 See All Videos by Debbie Beckwith