Dr. Matthew Phinney was raised in Markham, ON and graduated from Bishop’s University in Quebec Canada in 2004 and then from Palmer College of Chiropractic in Davenport Iowa in 2010. He is currently a member of the International Chiropractors Association and the Michigan Chiropractic Association.

Dr. Phinney developed an interest in chiropractic while he was training and playing rugby with the Canadian National team. In 2006 while on a rugby tour to New Zealand, he injured two discs in his neck during a match. The limited ability of conventional medicine to understand and treat his injury left a strong impression on him. It wasn’t until he returned to his home in Victoria, BC that a chiropractor was able to help him, it was then Dr. Phinney decided to pursue chiropractic as a profession. 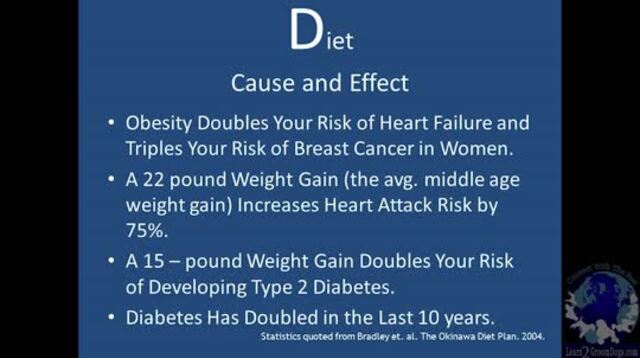 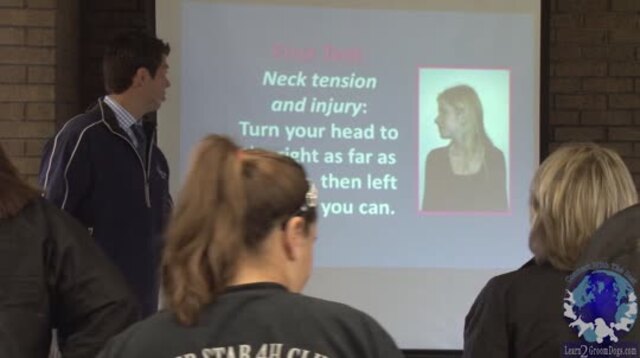 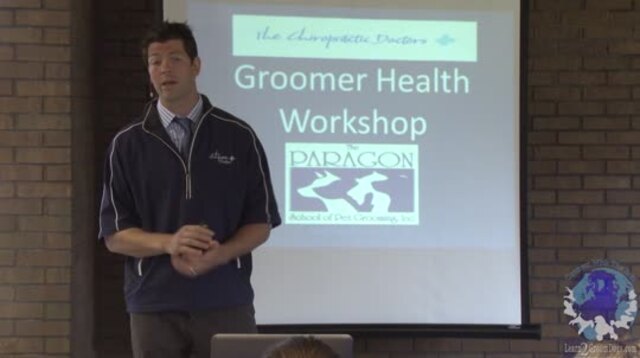