Lori Lawrence is the owner of "My Pampered Pooch" salon in Peachtree City, GA.

A former 20-year employee with the U.S. Air Force, she began her career with pets in 2001. when she established a dog grooming business in the hopes that customers would want to pamper their pets.  She drew her inspiration from Cody, her 14-year-old Siberian husky, and set about opening a dog-grooming business in the upscale Atlanta suburb of Peachtree City, Georgia.

It hasn't been an easy road, but Lori's determination has helped her create a fabulous salon that is featured in Learn2GroomDogs.com as a "Show Case Salon." 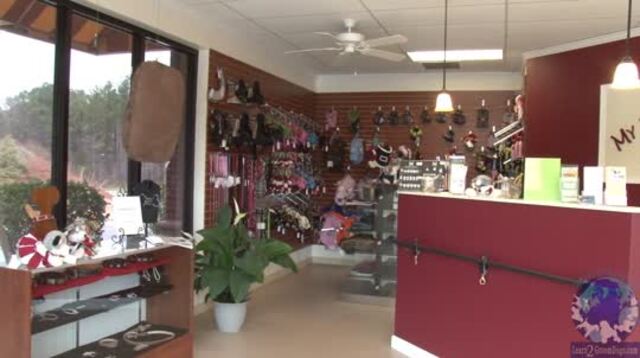 See All Videos by Lori Lawrence