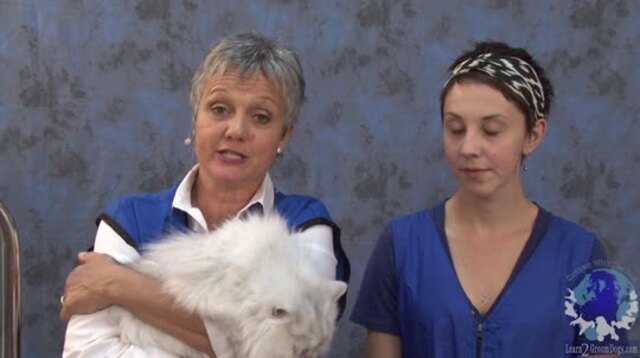 Award winning pet stylist, Judy Hudson and her trusty assistant April, show you how to apply Soft Claws to a cat. 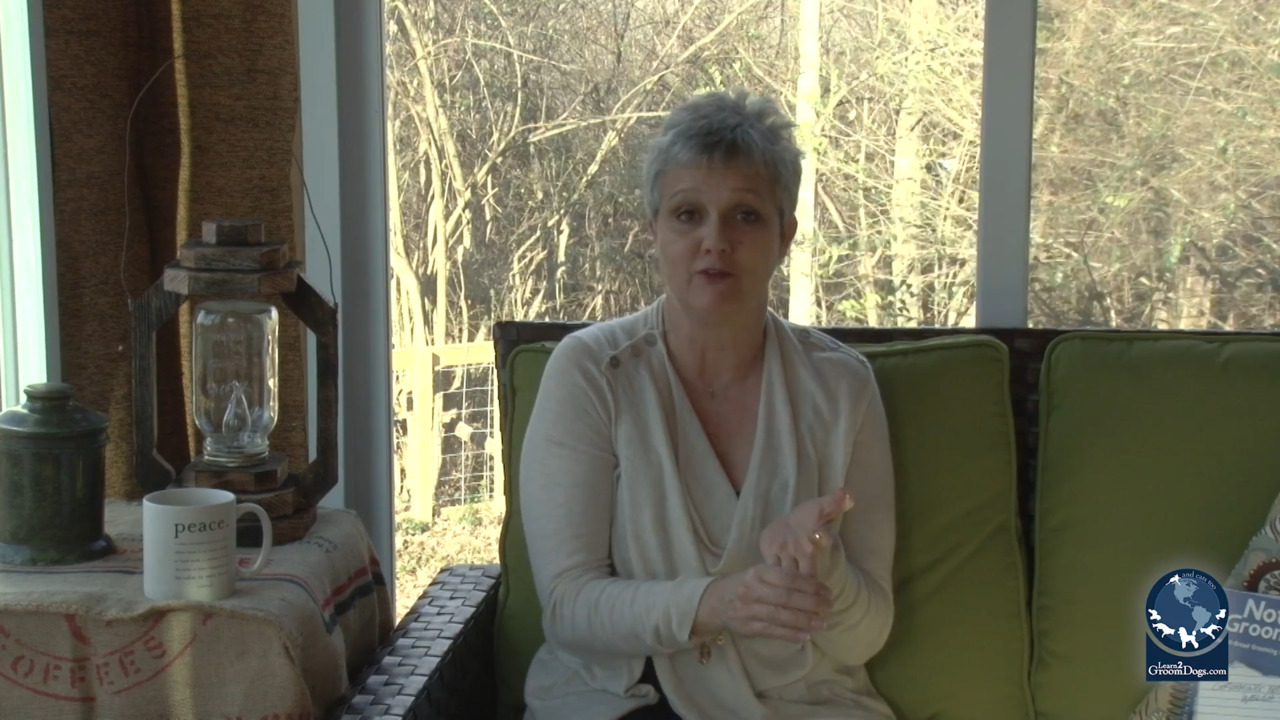 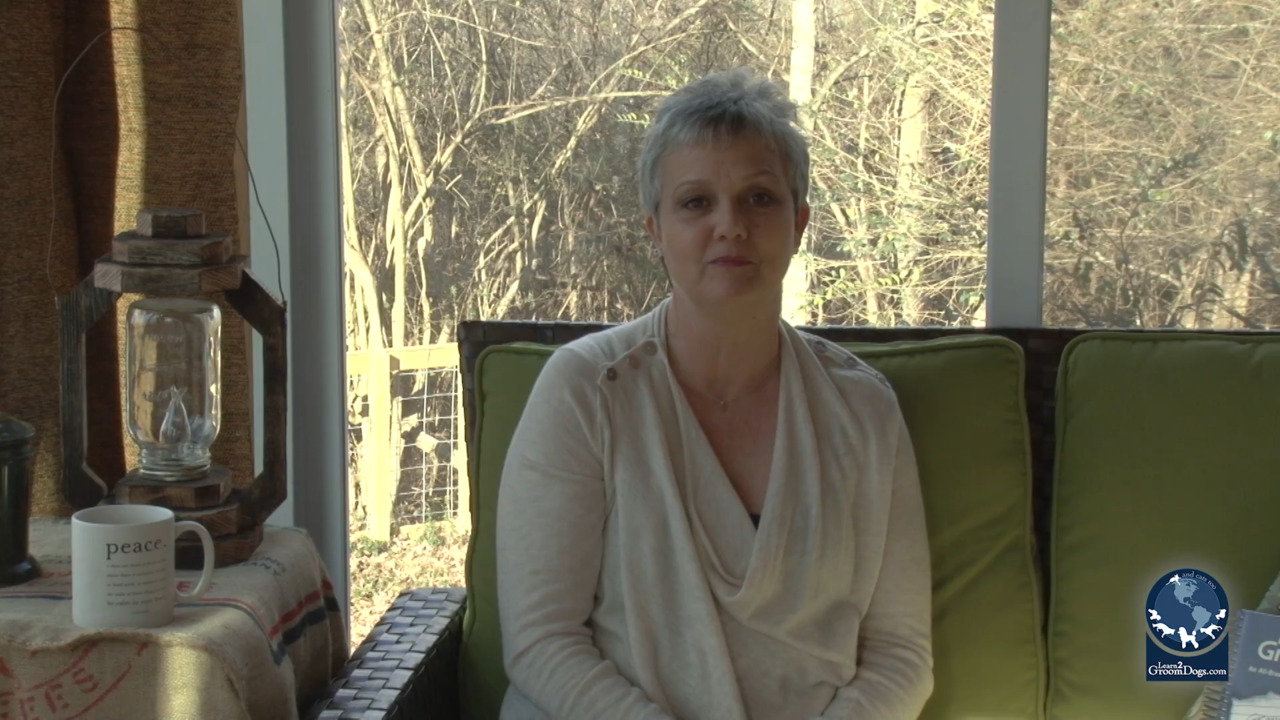