This is a preview of a Learn2GroomDogs.com Video.
To watch the full video, either Login or Explore Membership today!
Video DescriptionAbout Gregg Docktor

The Merryfield School of Pet Grooming has been training new groomers since the 1970s. The school is located in sunny south Florida, making it an ideal place to learn. Their training team is made up of Certified Master Groomers and awarding winning stylists. Merryfield starts their students out right – with a solid foundation of basic grooming skills. After graduation, hundreds of students have gone on to rewarding careers. The teaching style is a hands-on, practical approach to learning. Join Gregg Dockor, the Director of the school, for a personal tour. He has been involved with the pet industry for almost 40 years in this location. Gregg is the Founder and Director of Merryfield School of pet grooming. It is considered one of the premier grooming schools located in south Florida.

Previously, Gregg ran a dog grooming school that was licensed by the “Florida State Board of Independent Post Secondary Vocational Technical Trade & Business Schools”. It ran for approximately 15 years. Gregg also had a 3 store chain of grooming shops, “Just 4 Paws” In addition, he also had a 3 store chain of Puppy stores called “Merryfield Kennels”. Today, Merryfield Motel for Pets and Day Care is a business that caters to pets which have apartment suites for dogs and cats as well as all types of dog training. We also have a complete Animal Hospital that is under lease to a Veterinarian. Gregg also owned and operated “Dr. Clayton Pet Specialties” along with his late father Norman and brother Lloyd. This was a product line that was distributed nationally to pet stores and large box retailers. Gregg grew up in the industry; his father was responsible for more than 250 retail pet outlets called “Docktor Pet Centers”

Gregg has been involved in the pet industry for over 39 years at the current location. 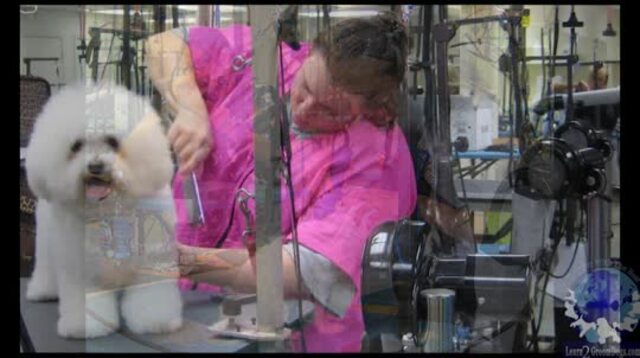