This is a preview of a Learn2GroomDogs.com Video.
To watch the full video, either Login or Explore Membership today!
Video DescriptionAbout Tracy Duncan

Award-winning pet stylist Tracy Duncan has a lot of clients in this quick little trim. It works well on many drop coated breeds such as; Shih Tzues, Lhasas and Malteses. The key to success with this style of haircut is working with the coat that has a bit of wire texture to it.

Tracy does the entire trim using primarily thinning shears to blend the coat and shears to shape the feet.

When the trim is finished, you have the illusion of a full coated dog. Yet the hair is much shorter. It’s tidy. And everything is very soft.

There are multiple ways that you can finish off the head style on this trim. Tracy opts to demonstrate a tied up topknot on this girl, including a very feminine little pink bow.

The entire trim is so fitting for little dog. This is a very cute trim that is easy to do.

• What type of thinning shears Tracy uses to get the look

• How to set the length

•How to tie up a topknot 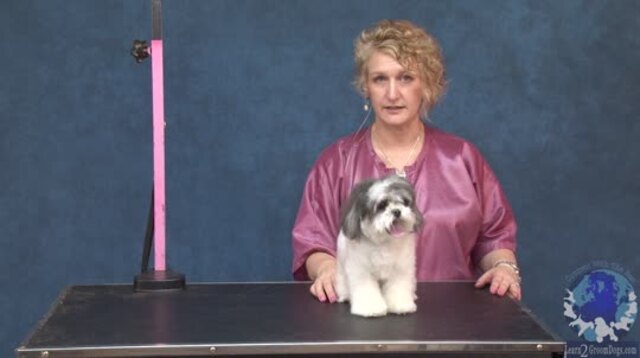 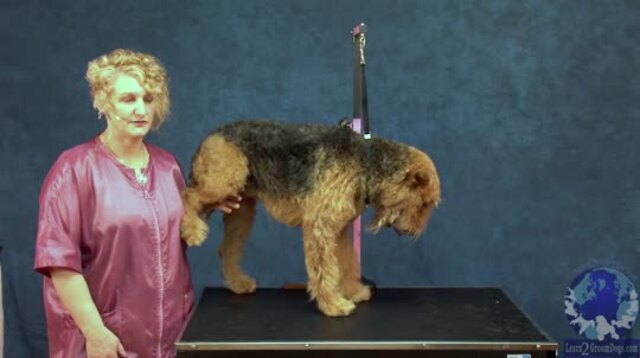 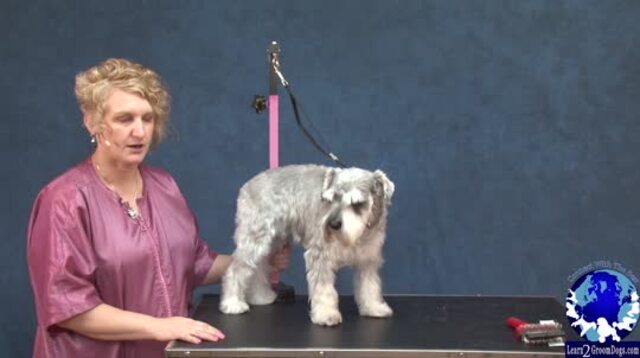