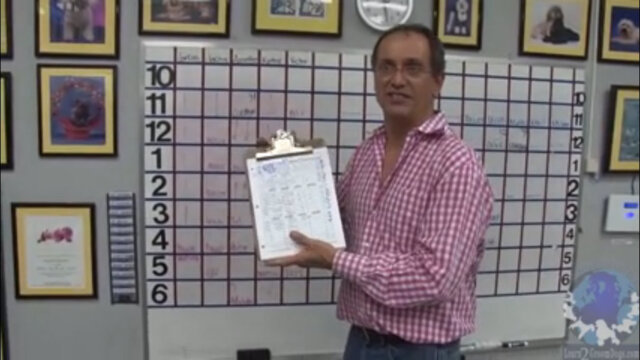 This video content is exclusively for Learn2GroomDogs members.
To watch the full video, either Login or Explore Membership today!
Video DescriptionAbout Jarbas Godoy

In this Spotlight Session, Jarbas Godoy describes effective methods for organizing your workflow in your busy salon. These tricks do not rely on high tech or expensive gadgets to be effective. Watch and learn ways to save time, become more efficient, and serve your clients better.

The Dog From Ipanema – Showcase Salon

Jarbas was born in Rio de Janeiro, Brazil. Attracted to training show dogs in his early 20's, he started grooming his Standard Poodle champions and opened one of the first grooming salons in Brazil, in 1976. After moving to the USA, he opened The Dog From Ipanema, a Florida salon with an international reputation for quality work, champion groomers and loving treatment of pets.

Barkleigh launched a side-career of public speaking, in 1996, with many engagements all over the nation that led to him being nominated twice for the Crystal Cardinal Achievement Awards. He co-organized and demonstrated at several large seminars in South America and conducted a series of workshops in Europe. He also was the featured groomer on Petsburg USA, an Animal Planet show, still in reruns. 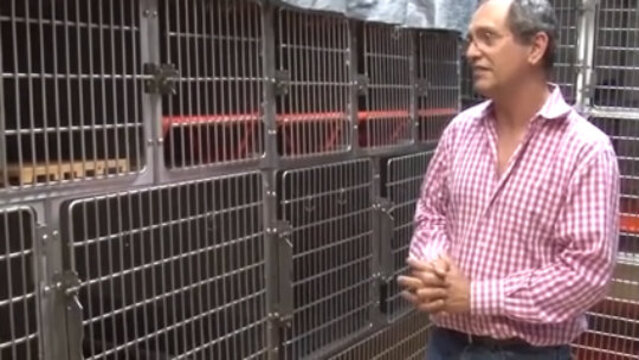 How to Create a Zen-Like Pet Holding Room 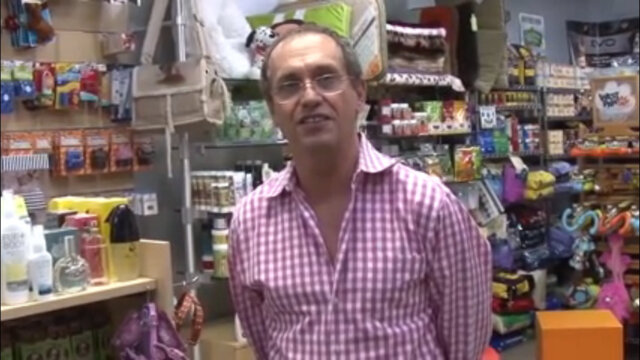