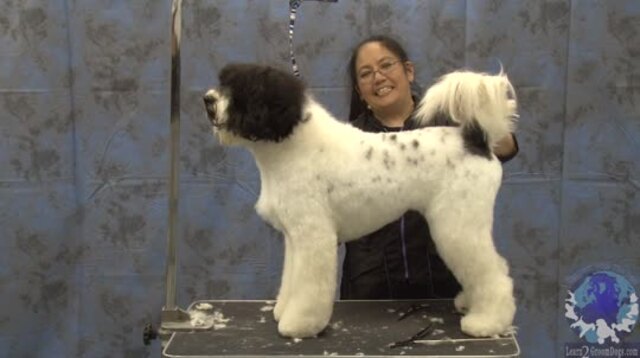 This video content is exclusively for Learn2GroomDogs members.
To watch the full video, either Login or Explore Membership today!
Video DescriptionAbout Annette Quick

Award winning pet stylist Annette Quick shows you how to style a Portuguese Water Dog tail. Their tail is somewhat unique with the curved tail set combined with about half the tail being trimmed close and the other half carries a plume. Not only do her tips work for the PWD, but Annette talks about other breeds where she applies some of the same trimming principles. 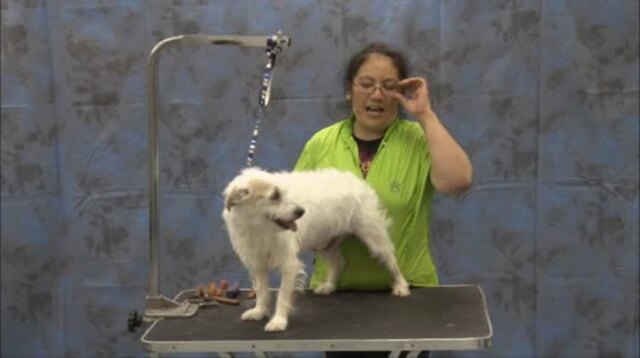 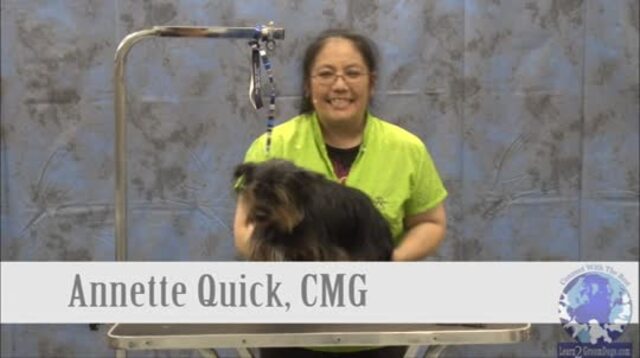 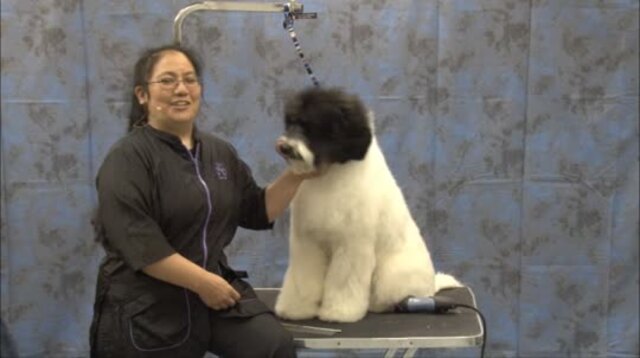