In this Spotlight Session, Colin Taylor and Melissa Verplank talk about one of the most common struggles that professional pet groomers have, efficient bathing process. Run Time: 6:48

This Spotlight Session is from the Full Length Video: The Top 5 Struggles of Professional Pet Stylists 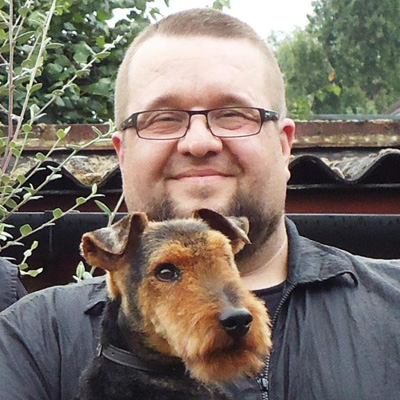 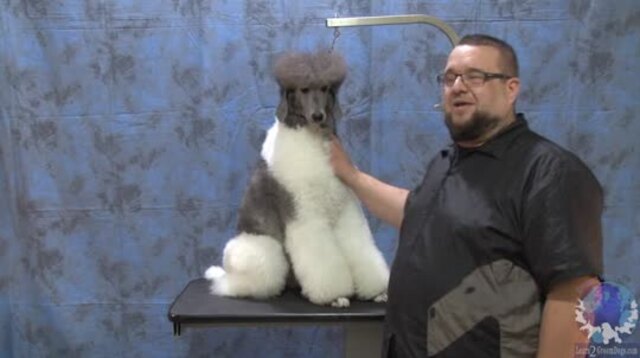 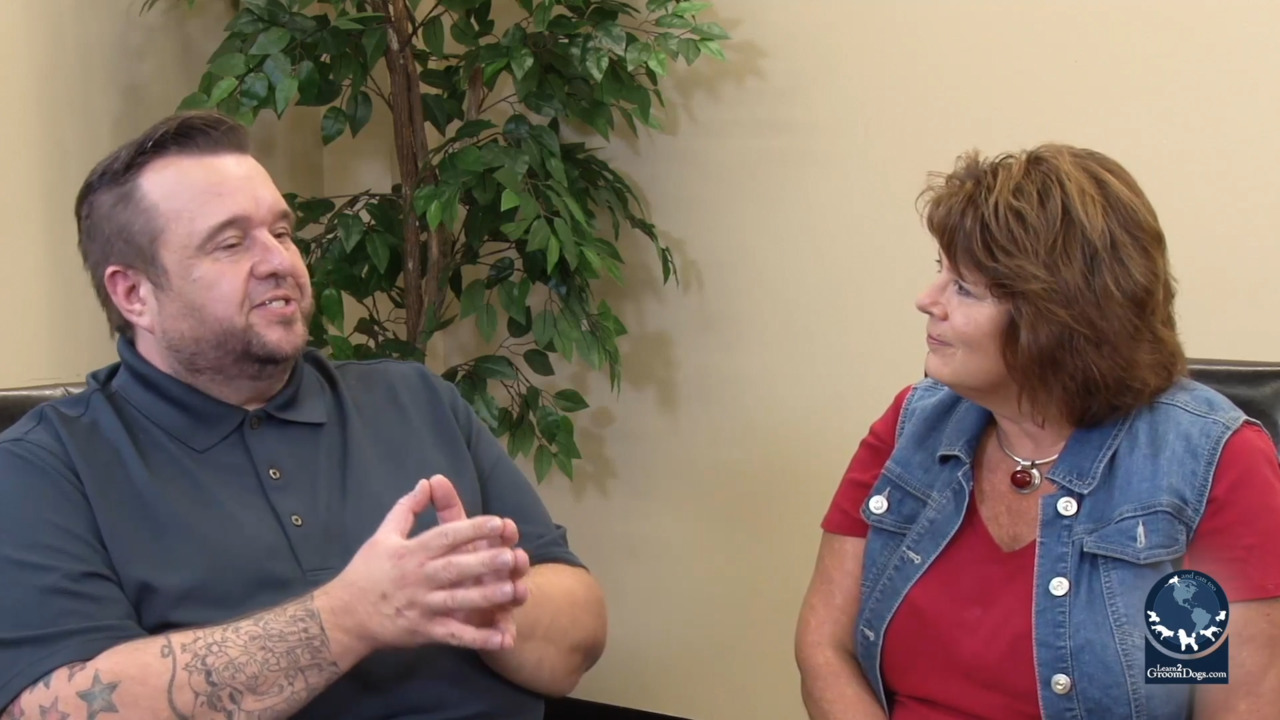 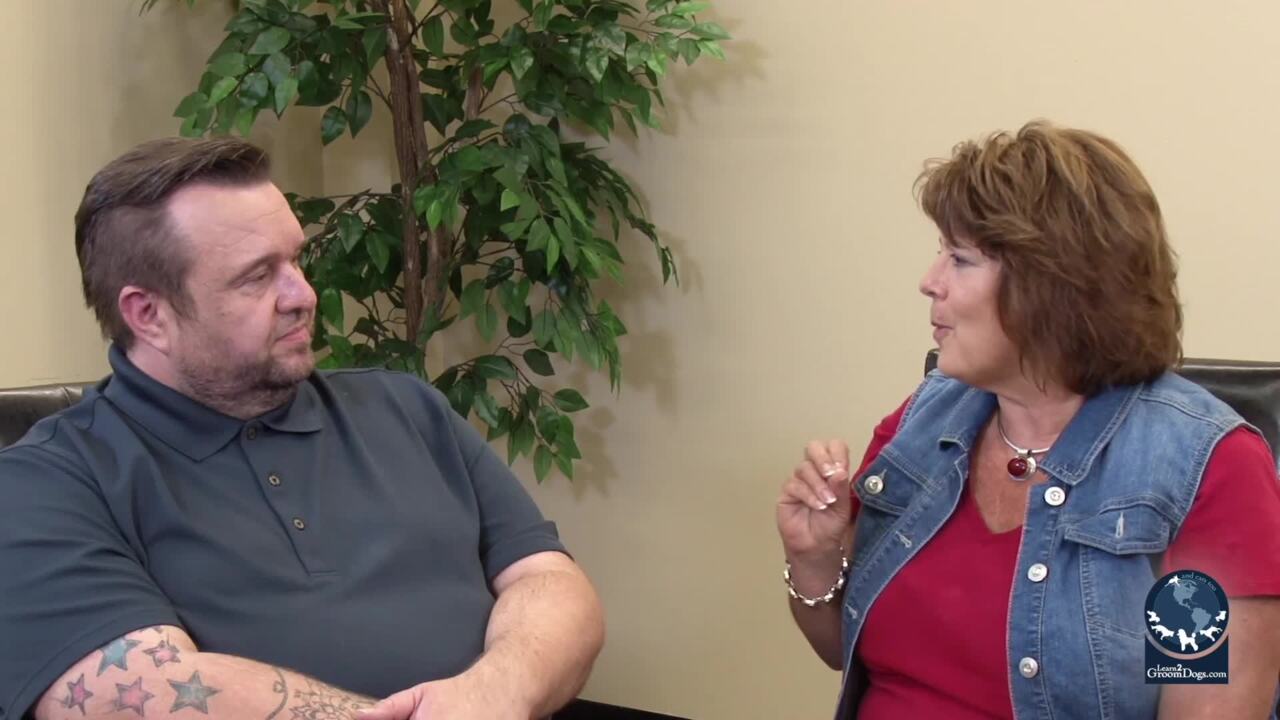 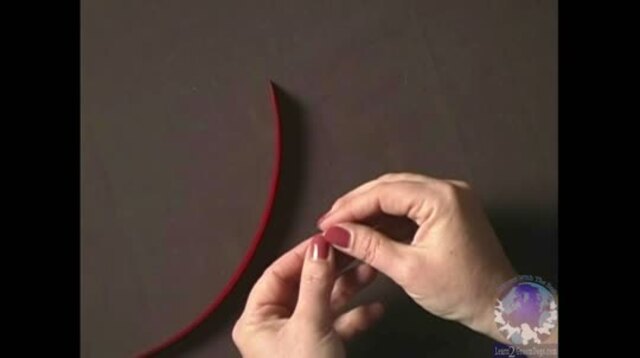 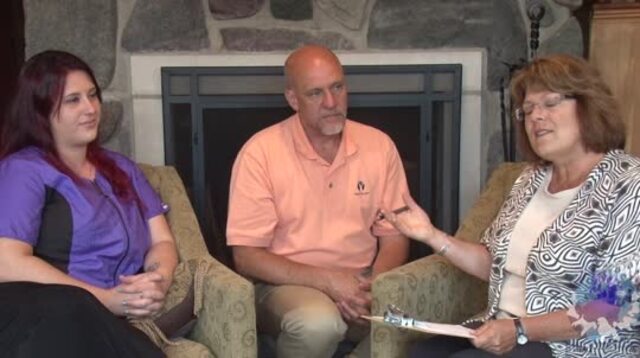 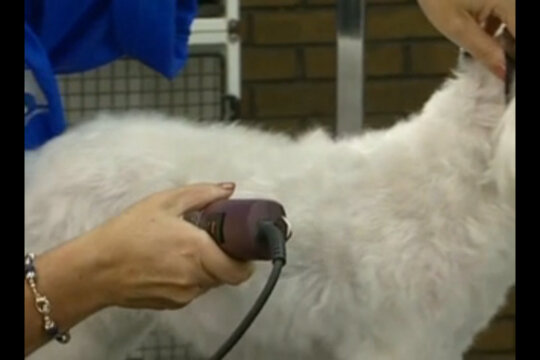