How to Apply a Glitter Stencil to a Short Coated Dog 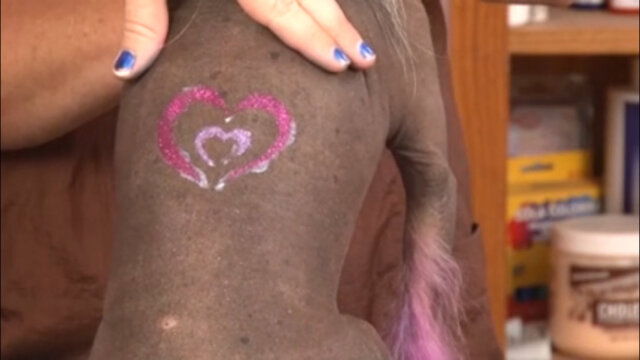 This video content is exclusively for Learn2GroomDogs members.
To watch the full video, either Login or Explore Membership today!
Video DescriptionAbout Lori Craig

In this Spotlight Session, Lori Craig shows you a simple technique that is sure to please your clients. Lori shows you how to apply a stencil and glitter to create a cute design that takes only a few moments to complete.  You can use this idea with a wide variety of shapes and colors for any occasion.  Try school mascots for game day or something decorative for the holidays.  The possibilities are endless! 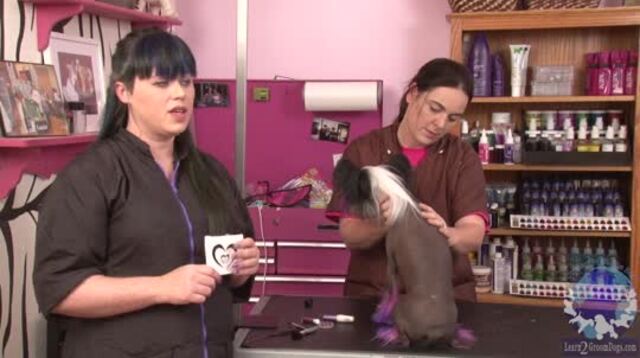 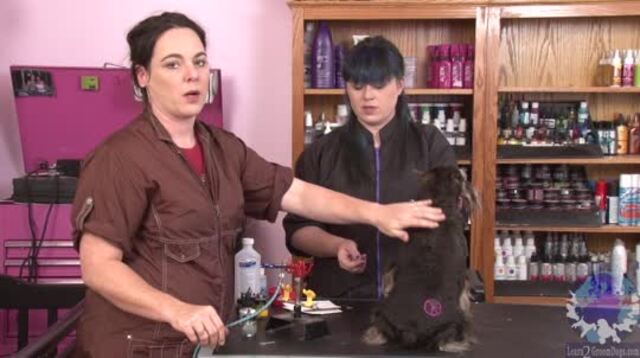 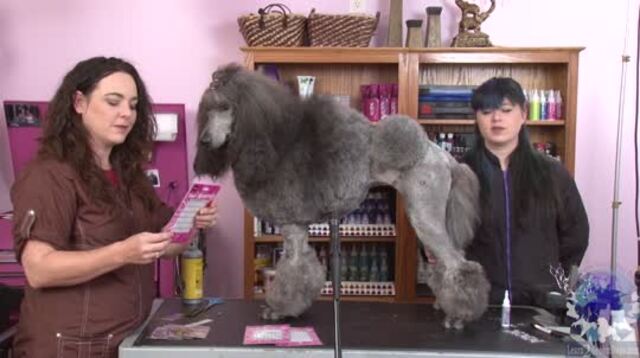